Same As For was originally founded in Ilmenau by Robert (vocals), Christoph (drums), Alex (bass) and Christoph (guitars, vocals) in 2001. Christoph was my flatmate and we have already played in 2 bands together (Desperation With Laura, Juxtapose). So one day he asked me if I´d like to join Same As For as 2nd guitarist. Although I was still engaged in Rising Sun I agreed – maybe because we lacked a bass player for Rising Sun over years and so it was quite the right time to start something new.

This was the beginning of Same As For – Ilmtown Emo Kings. 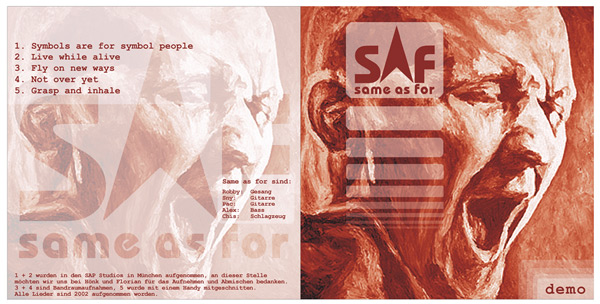 Stupidly some honk forgot the vocals on track 4 (which later occurred to be me), and naturally we first found out after all the CD´s were burned. Great.

Same As For also had a short time in a Studio in Munich to record 2 songs. Because of traffic jams we were in a desperate lack of time, so the outcome was not quite worth the effort. But we had a great meal at a chinese restaurant somewhere in a suburb at Munich.

Same As For defined themselves as Emo although the music was not that straight and differed a lot. Concerts led them through Germany and mainly Thuringia. When Alex had to quit the band because of his studies Same As For had a big problem. With his leading role in song writing we lost a big part of the band. 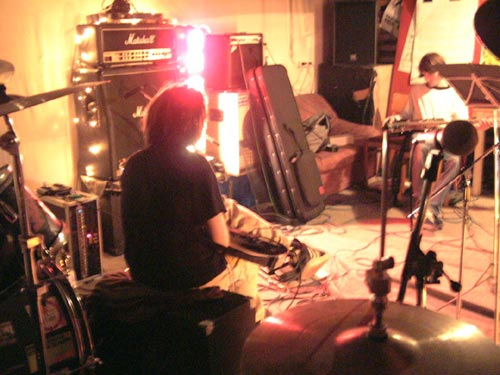 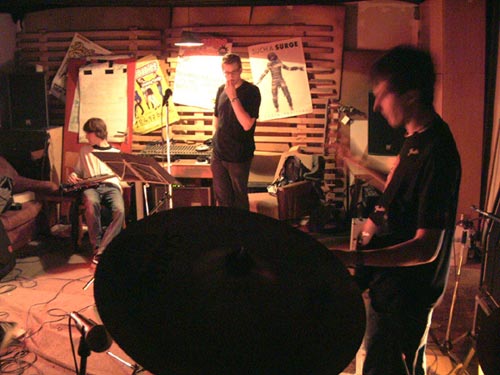 With Bernhard, who later played in Muckepack – also a product of Ilmenau´s music scene, we found a new man on the bass. But this was not the last change in the band. Christoph left Same As For a little bit later. Sadly I can´t remember why. In the meantime Robert had found Axel (keyboards), who should replace the now missing guitar and fulfill Roberts dream of having a key-based-instrument in the band. So this was the final lineup. 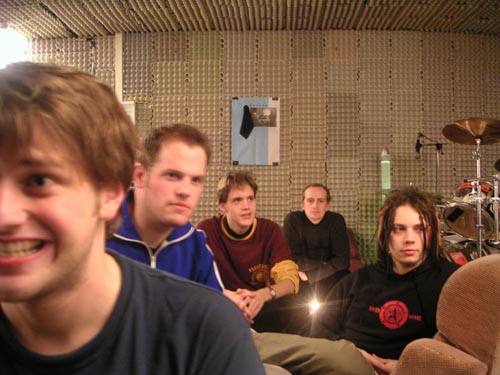 Here you can find everything Same As For has ever done. Some tracks are unfinished, others are in different versions – simply enjoy – and I hope you like at least some.

And if you ask for my favourites – be sure to check out “Nothing Without You” (the !!! love song) and “Fly On New Ways By Your Side” (one of our very first songs, written by Alex).