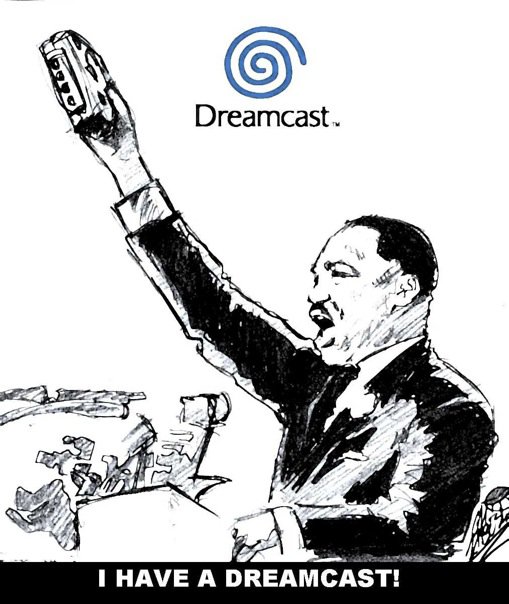 Some days ago I realized that I haven´t written about a very important affection of me – emulation and emulators of old (and new) video game and arcade system. So this is the first article to change this and today I´d like to advise you nullDC – an emulator for the Sega Dreamcast and NAOMI arcade system. In it´s latest release 1.0.4 r50 it plays a great bunch of Dreamcast games and if you´re owner of a fast PC with a good gaming graphics card you can enjoy the games in much higher resolution than on the Dreamcast.

You should also try to get your hands on one of those xbox 360 pc compatible game pads. They are supported by the emulator and play well with Dreamcast games.

But one thing you should keep in mind. The emulator is still in an very early state of functionality or better stability. It crashes many times, sometimes it won´t play a game, you restart it and whoooo it works.

And – the developer ended it work on it some months ago and turned it into open source. So hopefully some motivated and skilled people will continue development.

Before nullDC will run on your system you may need the following stuff:

And your nullDC “data” folder should contain at least the following files:

The copyright on most of these files is held by Sega, so I can´t offer them here. But Google should be your friend on this…have fun !