After updating my Firefox to version 10 it refused to start. I tried a lot of things but nothing helped. Today I finally found a solution for this issue. It´s a problem with Microsoft Visual C++ 2005 and it appears mainly when you´re using Windows XP 32-bit with Service Pack 3. So here´s the solution: 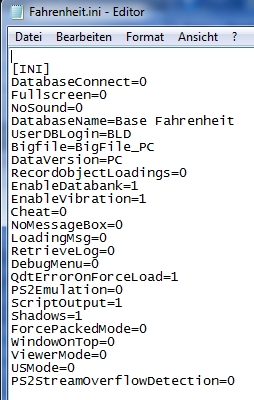 If you use Windows 7 or above the proxycfg command won´t work. Instead you can you netsh with the following syntax:

Howto find out the proxy configuration, if all IE security options are invisible and disabled ?

Good question and the answer took me 2 hours of search on the net. The answer is so damn simple, that I felt a bit annoyed after I found it: