I called the ASC – academical service center of the Technical University Ilmenau a few moments ago. I´ve always been very skeptical about it and until now I had only bad experiences. But this time they solved my problem in 2 minutes. With only 1 call. Great, thank you ! 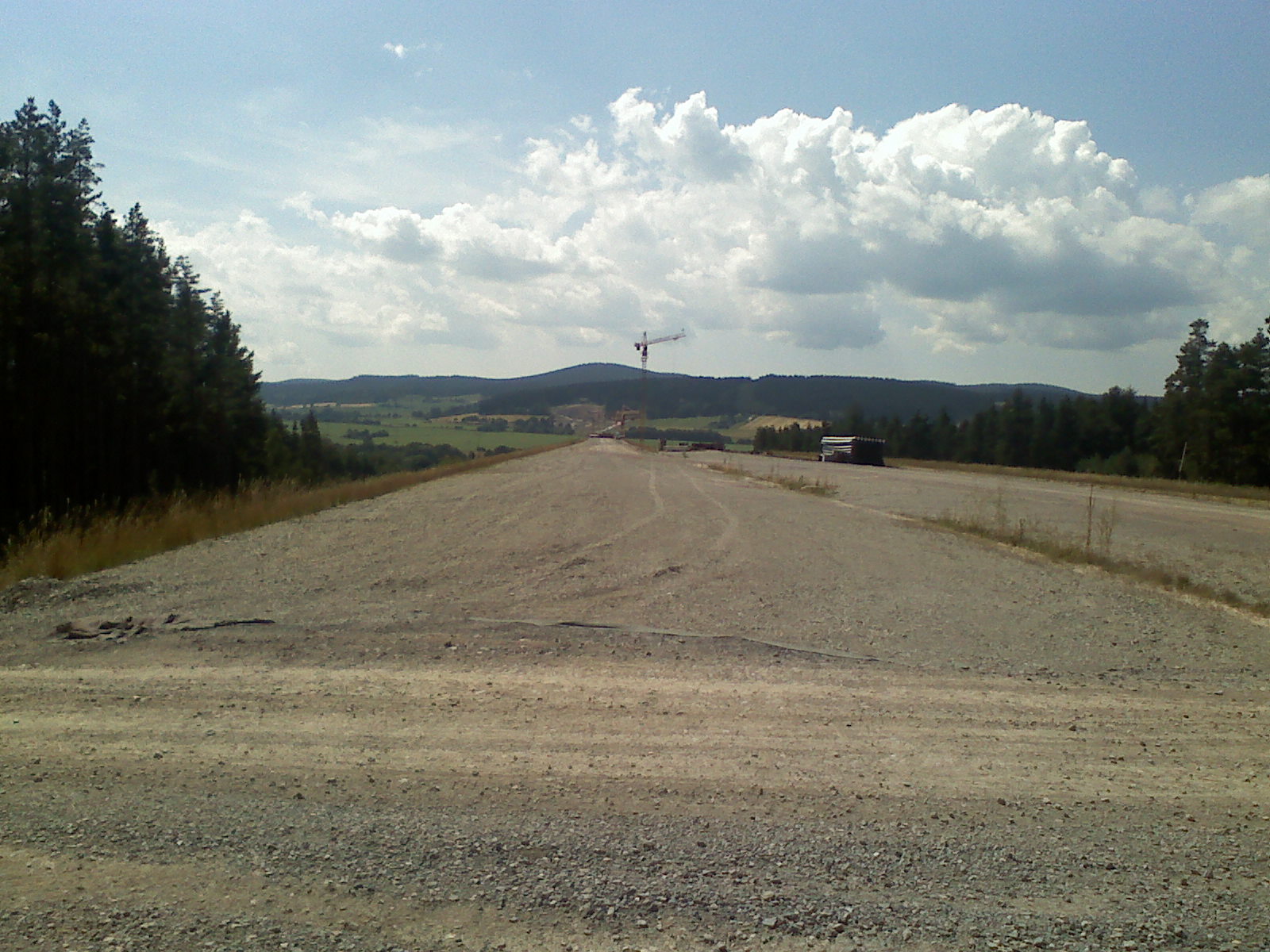 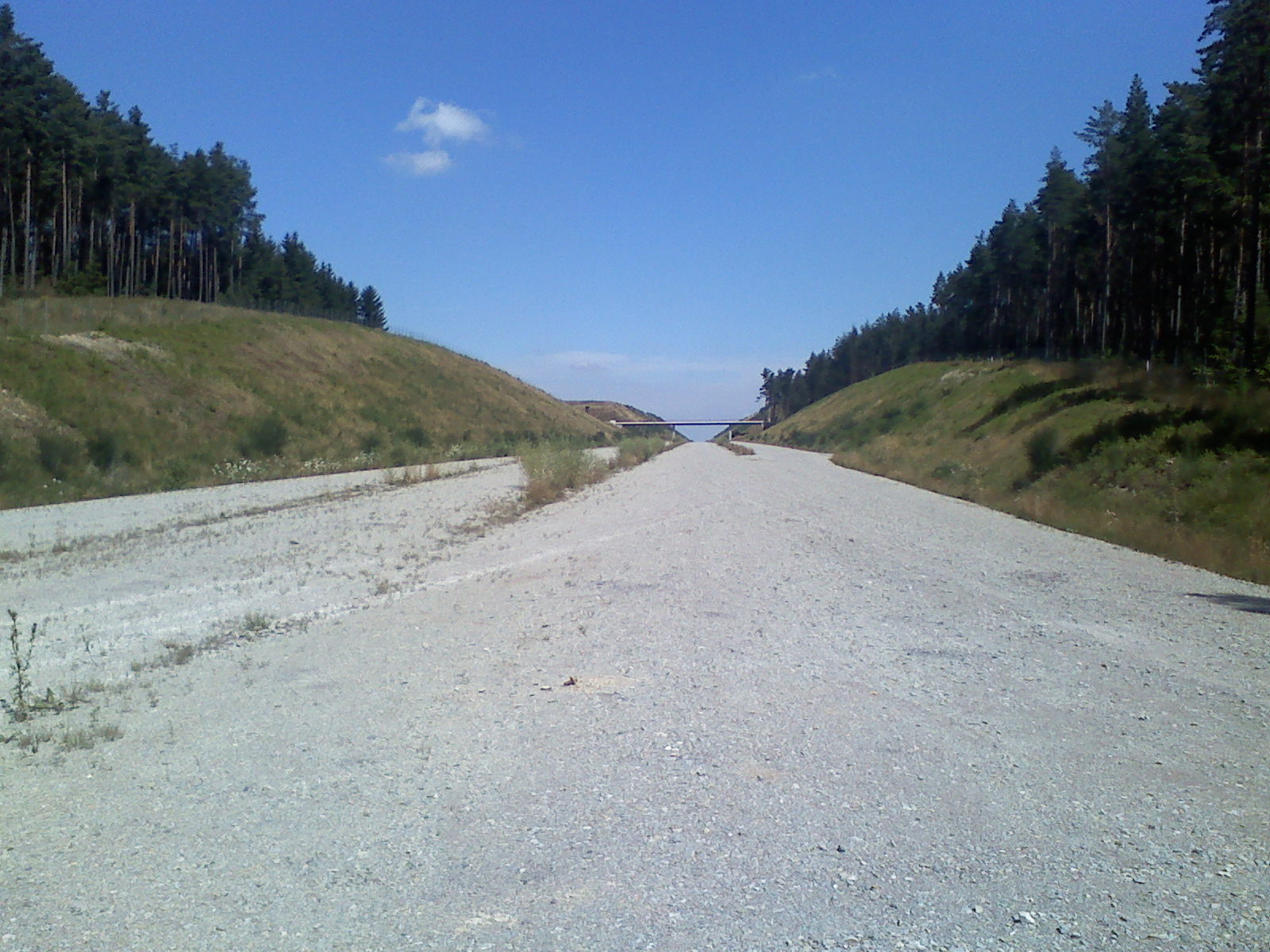 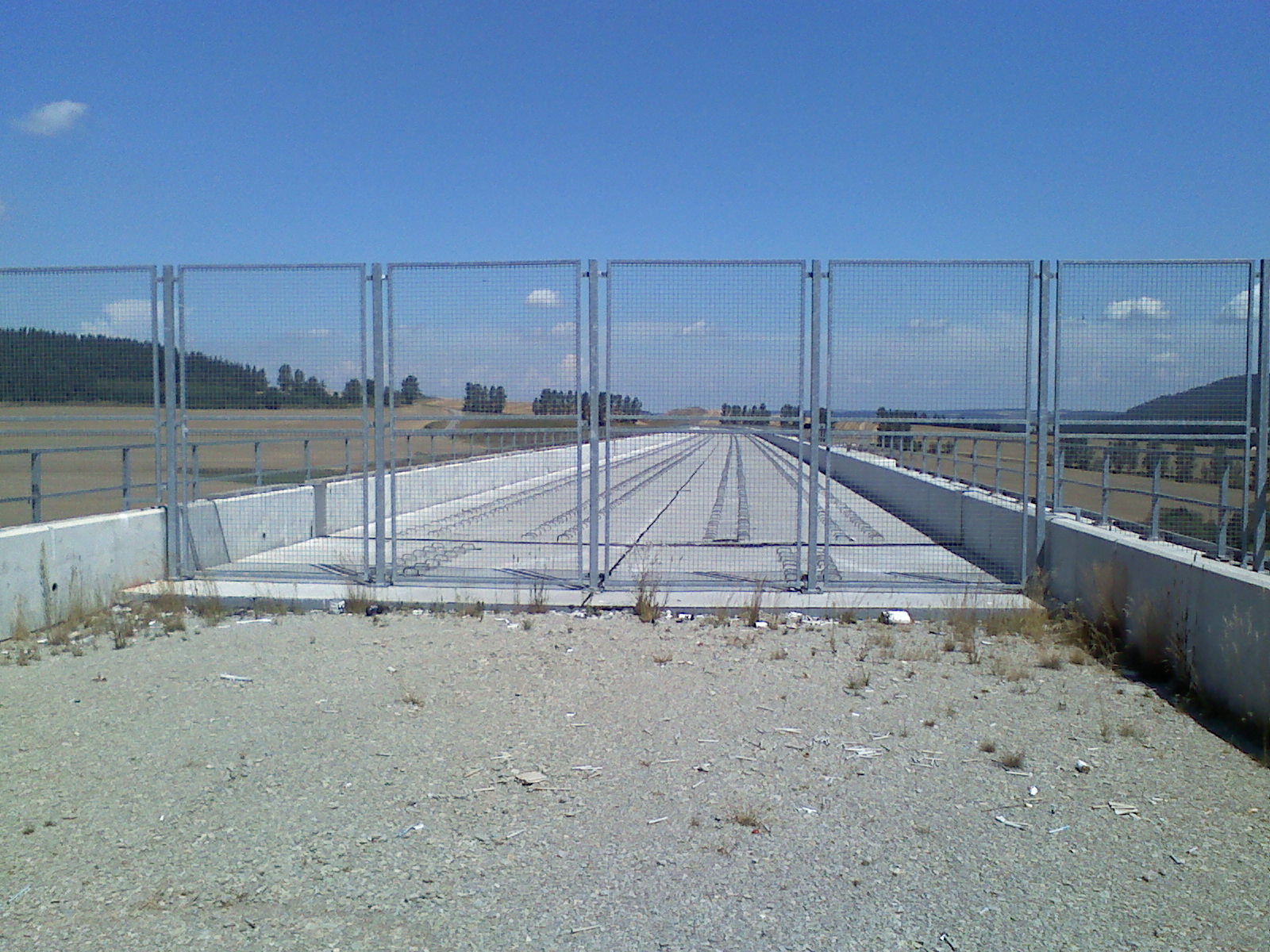 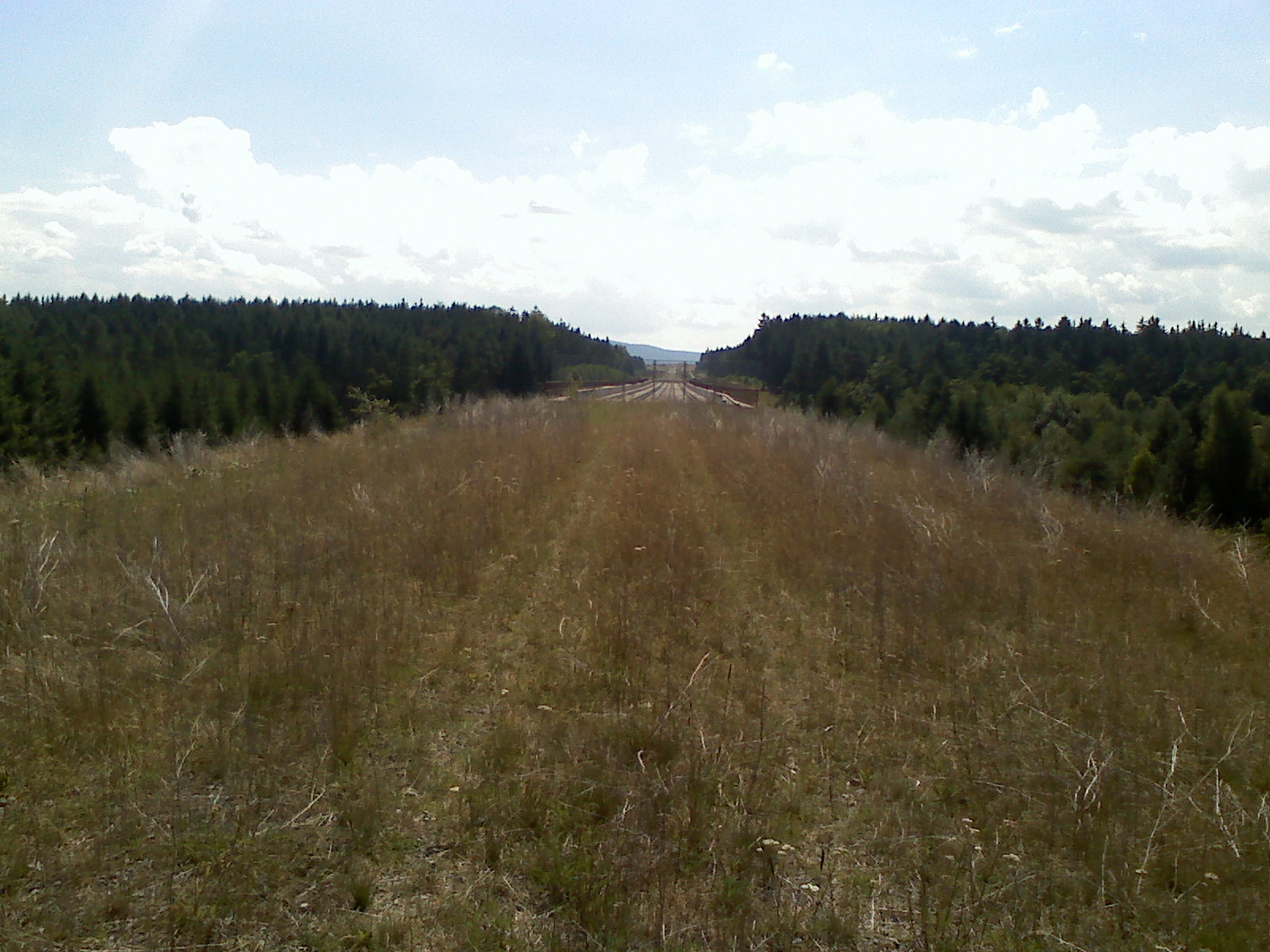 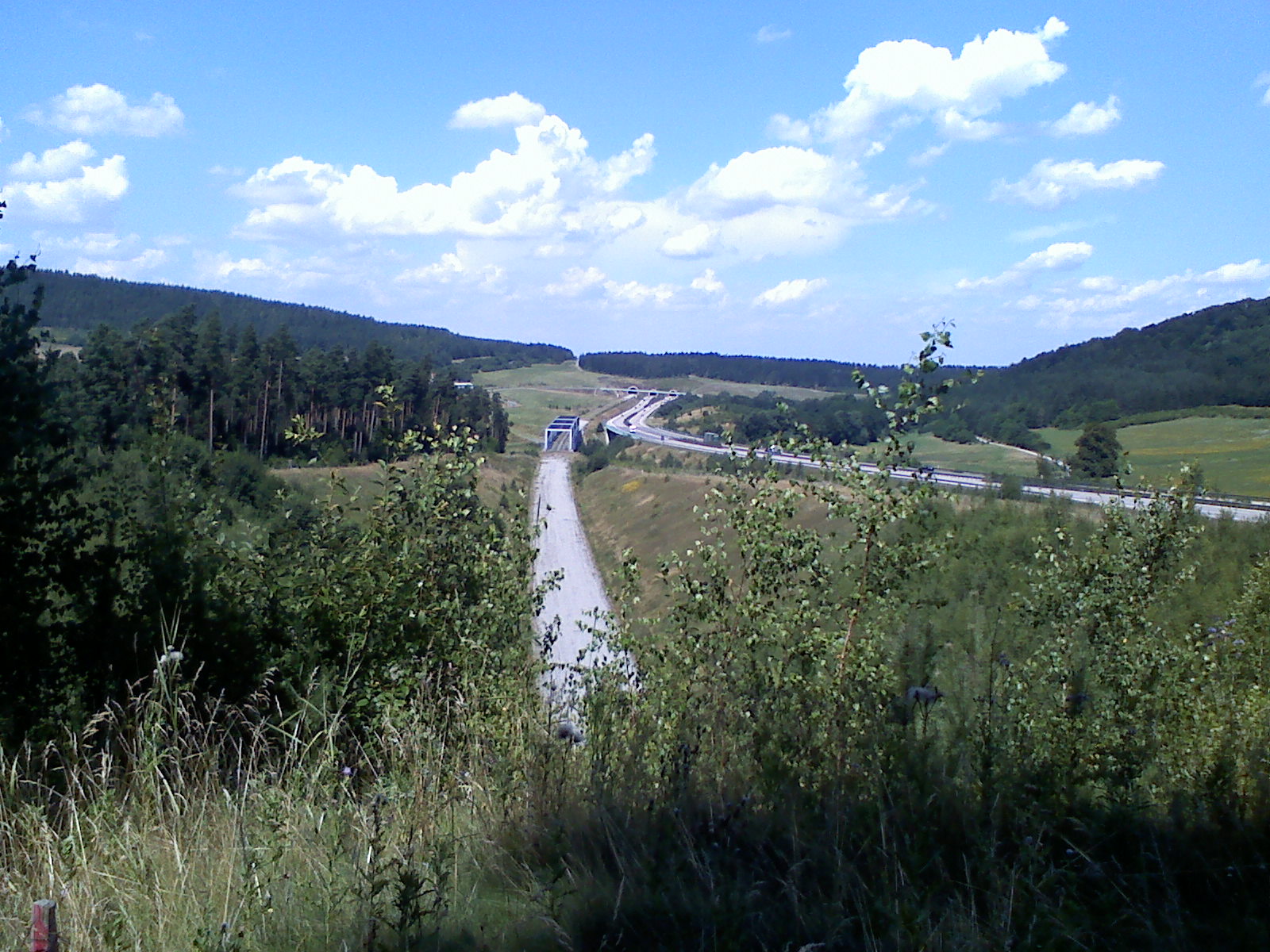 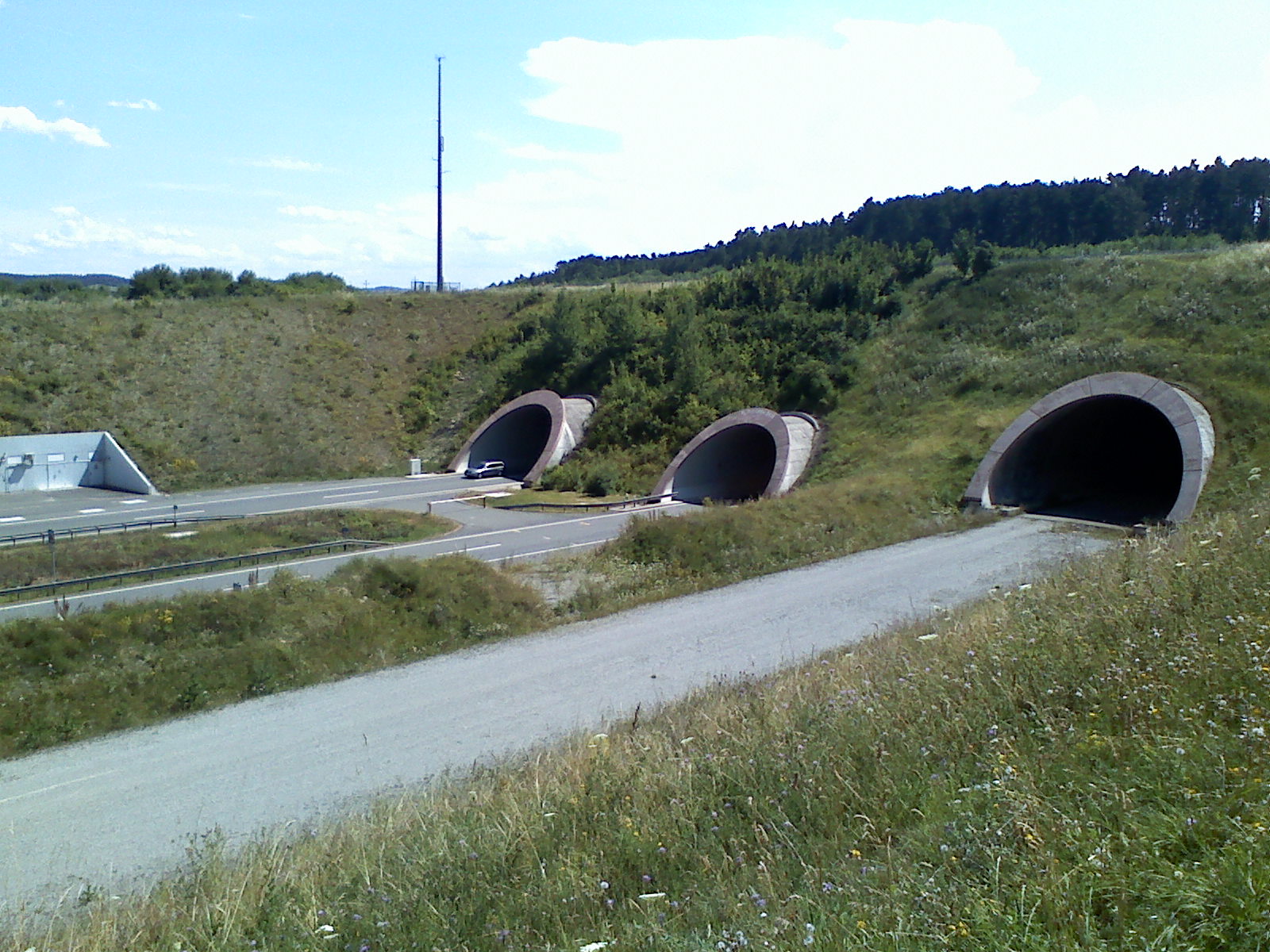 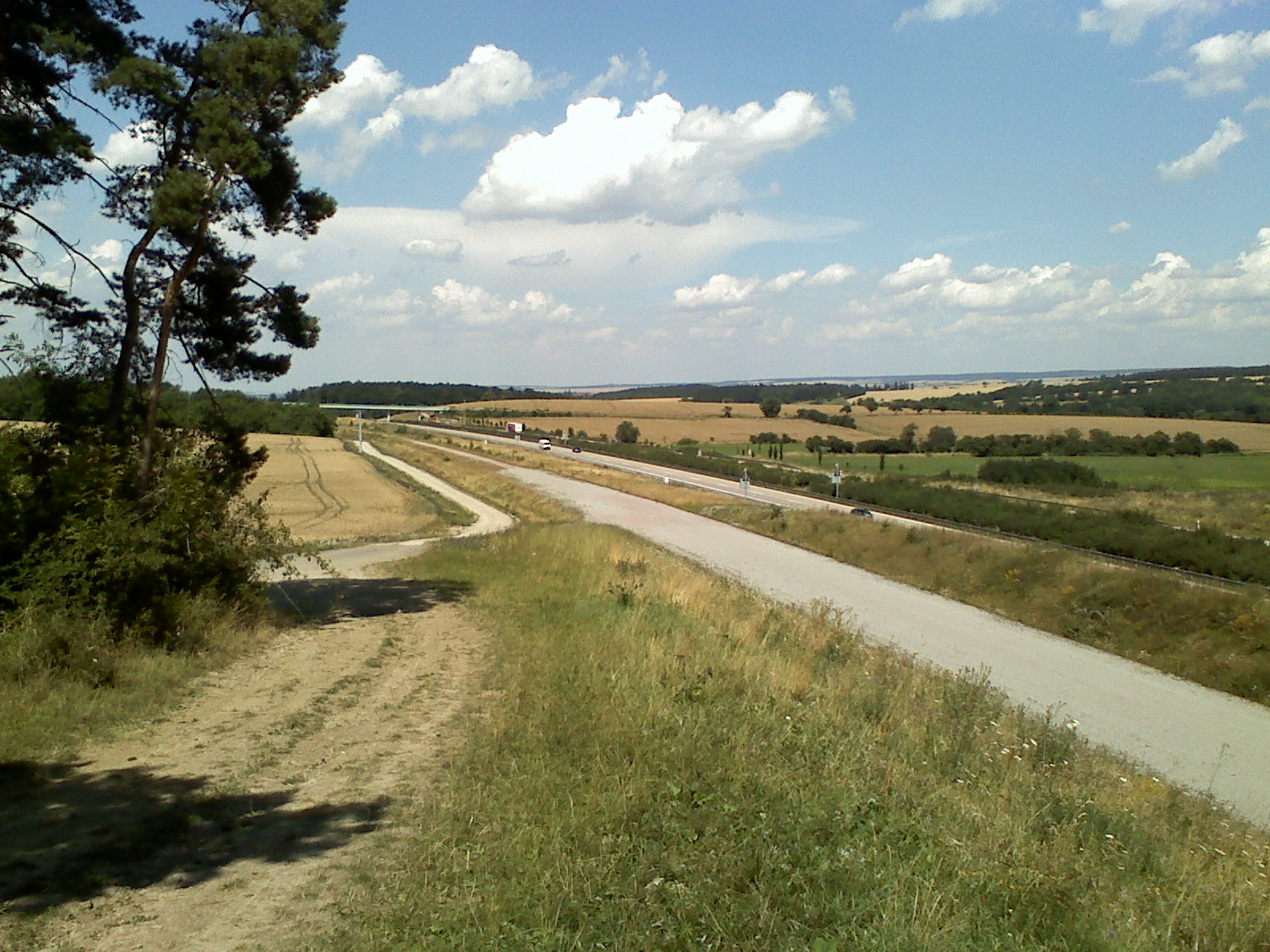 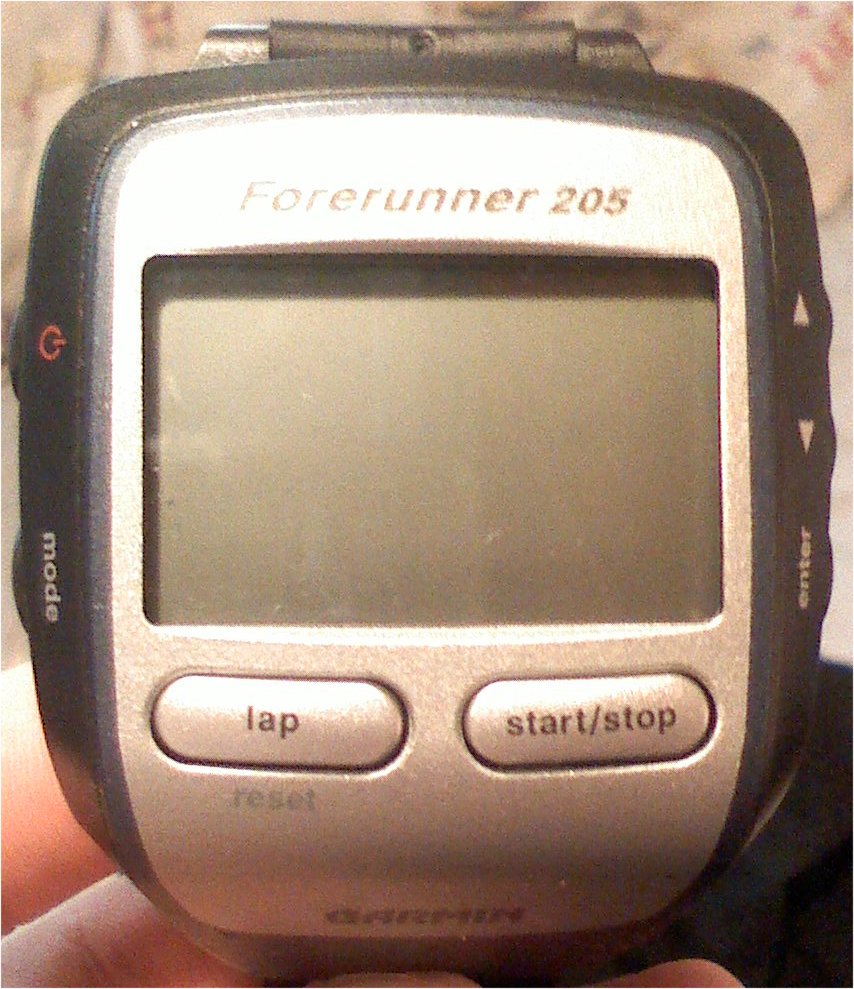 ARD – one of Germany´s TV channels under public maintenance broadcasted an interview with Wladimir Putin. Some guys who also saw the russian version of the interview discovered massive censorship.

Luckily there´s a transcript available on Youtube and Fefes Blog made short comment on the interview (all german – sorry) :

The interview with german subtitles :

Complete interview from the russian TV (only russian 😉 :

Russian transscript and the german translation :

Thanks to LawBlog for the information.

Take a look at the great comic (1st link) and the information in the blog (2nd link) for more technical stuff. The most interesting things :

Today I started to add some content about my “musical career”. So be sure to check out the Music Page. The first band “Same As For” already got a nice article with many songs for free download (CC licensed for sure).

And I tried to install a captcha for the comments. And failed. Good night.

Someone should have told me that WordPress already has a antispam plugin included. You just need to activate it. Done and working ;).

I started to add an article about “Rising Sun” to the music page. While doing I realized that there are many more things to tell about this band. So expect more soon.

300 spam comments in 2 days. Great…I really should think about installing the captcha plugin for the comments. And updating to the newest word press version. So many things to do, so little time available.

For a few months the Versicherungskammer Bayern thinks that I´m interested in a private health insurance. So they dropped me some snail mail from time to time. But what a surpise – I´m NOT ! Last november (2007) I was so bored that I wrote them a letter to stop that and I wanted to have an information about my stored personal data (according to german privacy law). Never got a reply.

2 weeks ago I got another mailing from them in my box. So I gave all the stuff to my lawyer and today I got a very surprising answer from him. Besides his exorbitant bill I also found a sheet about my stored personal data. The guy listed there had the same name like me, but a totally different address. At least in Germany. I guess they are spamming more Sebastian Becker´s.

Now my lawyer has to act again…sadly this will increase the bill again I suppose.

Well – I have to say that I´m surprised about how this ended. A few days later I got a second letter from the CEO with an apology and a correct personal data sheet. After paying my lawyers bill I spend some days thinking if it was worth the 300 EUR. But again – I was surprised when I found 300 EUR back on my bank account a little later. The Versicherungskammer Bayern accepted to take the costs on their side. Great. Thank you. And by the way – not a single mailing from them, since that.

A friend of mine, Andreas Weidner, filed against his removal from the register of students at the Technial University Ilmenau. He didn´t paid a very disputatious administration fee (50 EUR – Verwaltungskostenbeitrag) that was introduced with the new Thüringer Hochschulgesetz (thuringia law for universities – link only in german) – and got kicked out from the University.

Today his case was negotiated – and he won.

A little nightmare for the thuringia government, because the judge also predicted, that the fee may generally be illegal. So all 50.000 students in thuringia are free to decide if they want to pay the fee or not. And they can´t be kicked out for not paying it. A great day for students rights, after a long period of worsening.

Press links (all in german) :

The TU Ilmenau decided to appeal against the judgement. They justify their decision with the unclear leagl status what to do with students not paying the fee. A great risk and a great chance for the students. If the appeal will be rejected then the fee will definitely be a part of history.

I´ve been damn lazy over the last weeks, but should get a little bit better…

I decided to get my hands on a modded Nintendo Wii. Well – www.flanders.de sounded good for bying one – completely modded and ready for gaming. That was on the 4th of april.

Today it was my 4th time calling flanders to find out, if it will ship within this century. I got the exact answer I got the last 3 times. They are out of chips, but mine would be the next one done and it will be here on Monday.

I send them a fax with a deadline for wednesday. Otherwise just another case for my lawyer. Too bad…

What a fax can do…I got my Wii, perfectly modded and ready to rock on the 5th of May right after some very interesting calls from flanders.de – out of chips, problems with the mod and stuff.

At least they cared after threatening them with a lawyer. Nonetheless I wouldn´t recommend them for further shopping.